Mississauga, ON
September 27-28, 2022
The International Centre

Register to Attend Apply to Exhibit 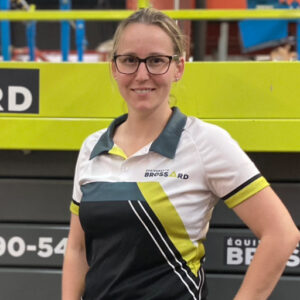 Andrea Hetu has grown up in the rental industry having taken on nearly every role in the family business. She currently holds the position of co-president of Equipements Brossard and is poised to take over from her father as president in 2022. She holds a degree in Administration and Business Management from HEC Montreal and attended the Beauce Entrepreneurship School (Ecole d’Entrepreneurship de Beauce). 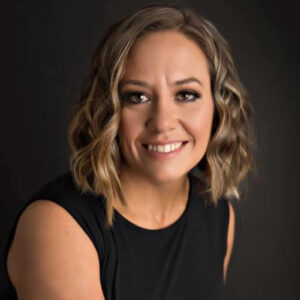 Angie Venekamp is general manager of Rental Network, an equipment and event rental house in Squamish, B.C. She is presently the American Rental Association Region 10 Director representing Canada on the ARA board of directors. For at least 15 years, Angie has been a prominent leader in the B.C. and Canadian rental community, rising through all the chairs in the B.C. local of the Canadian Rental Association between 2008 and 2011 and serving as the B.C. National Director from 2009 through 2016. She was honoured as ARA Region 10 Person of the Year in 2012 and as one of Canadian Rental Service’s Top 10 Under 40 in 2013. She has participated in the ARA Party and Event Shared Interest Group, attended the ARA Leadership Conference and job-shadowed in Camden, Australia, as part of the ARA Foundation International Leadership Program. 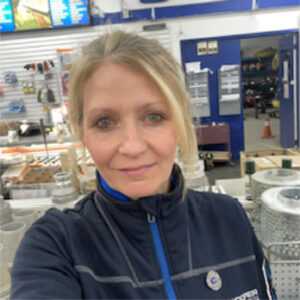 Debbie Mackie, Branch Manager at Cooper Equipment Rentals in Bracebridge, Ont., started her career in the rental equipment industry in 2003 as a Rental Coordinator. With a strong customer service background, Debbie soon excelled in the rental industry and in 2012 she became the first female branch Manager at SMS Rents. During her time at SMS Rents, Debbie managed multiple branches simultaneously until the company was acquired by Cooper Equipment Rentals in 2015. Debbie is passionate about her local community in Bracebridge and is a strong supporter of community events. Debbie is happy to share her insights gleaned from nearly 20 years’ equipment rental experience, with the aim of attracting more women to the industry where she has enjoyed such a rewarding career. 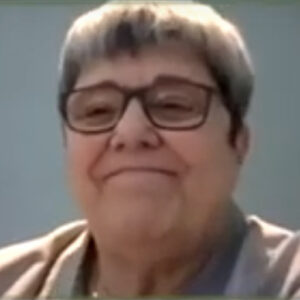 Jule Elia is a business-builder in the Canadian rental industry. She joined A1 Equipment Rentals in Toronto in 1978, rising through sales positions to vice-president of the company. When A1 was purchased by Stephenson’s Rental Services in 2006, Jule assisted with the integration then took a retirement package. That lasted six years, then she accepted an offer to join Cooper Equipment Rentals. After a year there, she partnered with some old colleagues to go out on her own, creating Rapid Equipment Rental in 2013. Rapid was acquired by HERC in late 2021, and once again Jule is assisting with a company merger. 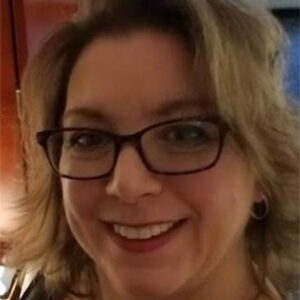 Rachael Caron has a background in social services and worked in the field for over 20 years. She brings her passion for helping and solution-based problem solving to Crown Verity. For the past 6 years Rachael has worked for Crown Verity in a variety of roles. One of her guiding principles is to listen to the needs of the end user and work with them for their outdoor equipment needs. When not at work, Rachael loves the outdoors and travelling. These two components make Rachael enthusiastic about her work and role within Crown Verity. Serving the rental industry has been a driving force in her career with Crown Verity. The rental industry is filled with fun, caring and passionate people that strive to make others’ lives better. As part of the CRAO board, Rachael continues to grow with our rental partners. Throughout the past 4 years, it was the sense of community involvement and support among this team that reaffirms that anything is possible together. 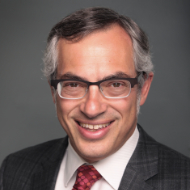 The Honourable Tony Clement is a former minister in the Harper government federally, and the Harris government in the province of Ontario. During his time in the House of Commons, Mr. Clement served as both minister of health and minister of industry, playing a lead role in getting Canada’s economy back on track after the most significant global economic recession since the 1930s. In 2011, Mr. Clement was re-elected for a third consecutive time. Shortly after his re-election, he was asked by the prime minister to take on the responsibilities of president of the Treasury Board. In this capacity, Mr. Clement lead the development and implementation of a cross-government spending review – looking at transformational ways to support and deliver services to taxpayers in the most effective and efficient means possible.  Within the federal government, Mr. Clement chaired five different committees of cabinet and served on the cabinet committee on priorities and planning, chaired by the prime minister. Mr. Clement’s dedication to public service spans three decades. During his eight years as an Ontario MPP, he held prominent cabinet positions in the Ontario government, including minister of health and minister of the environment.

The International Centre, Hall 4 – Mississauga, ON

Register to Attend Apply to Exhibit